Everything you need to get started with Minecraft Pi as a beginner. 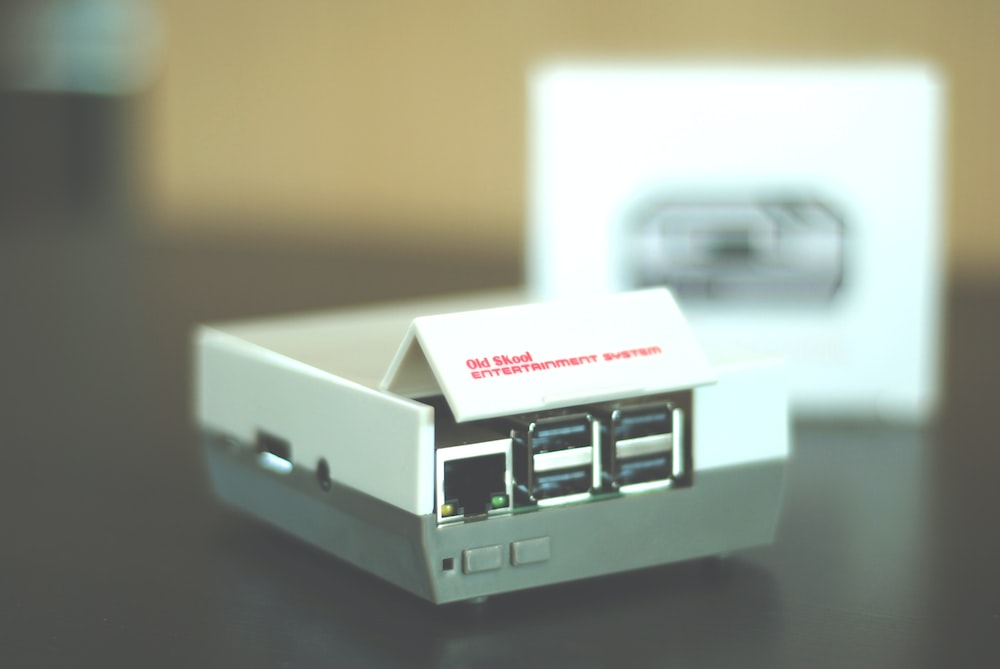 This currently only supports creative mode in a world of 256*256 blocks, just like the pocket edition. It comes with an Application Programming Interface ( API) for both Python and Java, but there is also a Ruby interface for download from the website. This tutorial will focus on the Python API. By accessing this API, you can change the world of Minecraft by placing blocks, adding your own logic, and making your own games in the world of Minecraft.

If you then want to run the game you can do the following:

Now I'm going to take you through some of the basics of programming Minecraft Pi Edition using the Python API.

Getting Started
The first thing you need to do is to launch Minecraft on your Raspberry Pi.

Once you've started the game, you need to choose "Start Game", followed by "Create New". This should take you to a randomly generated world that you can start modifying with code.

Now you need to open another terminal from which you can run your programs. To do this, you'll need to press escape to pause the game and allow the mouse to move out of the game window. Then you can start another terminal from your desktop. You may find it easier to use ssh to access the machine if you can, as you don't have to leave the game in a paused state while entering the code.

Once your terminal is launched, you need to go to the python api directory by running:

Now you can get a python prompt by typing "python" and pressing the return button. You should see your prompt go to >>>.

Now that you've got your python prompt, you 're ready to start programming. The first thing we need to do is import the library from Minecraft.

Now we need to initialise it which will create a connection to your game and allow you to start modifying the game world.

You can now use the mc object you've created to control the world. Let's say hello to your world of Minecraft:

You should see your message appear in the chat window of your game. Feel free to change this message to whatever you want to do. You can use the postToChat method to post all kinds of information you want the player to see.

We have a programmable version of Minecraft, so just writing stuff to the chat window doesn't cut it anymore. Let's take a look at the placement of blocks in the world. Let's use the following to place a block:

The first line that imports "block" simply allows us to use block names when we place them. We could easily set up block. LAVA, block. MELON, or block. WATER. A full list can be found on the Minecraft Wiki Page.

The second line calls setBlock and passes in three numbers and the block type. These 3 numbers are the X , Y and Z coordinates of the game world. Just like you would find in math, this coordinate system , called Cartesian Coordinates, allows you to map your blocks in a 3D world. From the start position of your player, X is left and right, with numbers going down as you head left and up if you head right. The Y coordinates are up and down, increasing the number and decreasing the number. This leaves the Z axis forwards and backwards, increasing the number forwards and decreasing backwards. It's worth noting that declining numbers are going to a negative value.

Placing blocks individually in code to make structures can be time consuming, as well as making the code really big and bloated. The beauty of having a programmable interface into Minecraft means that we can get around this using for loops. Take the following code for instance:

If we take our code and build on it we can use it to build a wall. To do this we need to nest the loops. Let's take a look at the code:

So this has an extra for loop which gives us the y value of our coordinates. What is happening here is that the for loop calculating x is called and then immediately calls the for loop that calculates the y coordinate. The loop that calculates the y coordinate loops around its 10 times before it exits and goes back to the second iteration of the x loop. Let's simplify the loops a bit and break it down. Take the following code for instance:

To build a solid Cube we simply need to add a third dimension to the last example. This time we need a z axis to give us out 3D Cube. To do this we simply add another nested loop like in the following:

To build a hollow cube, we need to ensure that we only place a block if we are on the outer edge. Because our x, y and z coordinates are from 0 to 9, we only want to place a block if the value of x, y or z is at 0 or 9 (hence the first or last block). This is what the if statement does in the following code:

The following code will produce a sphere:

Tracking your player in Minecraft PI

You can then print this to the game chat using the following:

Building around your player

You can use the players position with an offset to build structures around the player in the world. Let's have a look at setting a block next to our player:

In this example we assigned the players position, which is of type Vec3 and contains an x, y and z position, to pos. We then use this as the basis for the position of the stone block we are setting by adding 1 to the x and y coordinate. This then places the block to the side of the player at head hight. It's worth remembering that the player is 2 blocks high and the position you get is the coordinate for the players lower block, where as the camera site on the upper block.

Minecraft Place Block next to Player

The following is a more Python way of doing things. Either way is fine to use:

Tracking the distance of your player

You might want to track the distance from another position in the Minecraft world like a structure or checkpoint. We can write a small function that allows us to pass in 2 sets of coordinates and returns us the distance in blocks. Take the following for instance:

Putting it all together

So if we wanted to keep the player updated with how far they are from the centre point then we need to add a bit of a loop to what we have. The following will keep printing the number of blocks between the player and the central position every 1 second.

As you can see, we have barely modified the existing code to produce some regular output to the player which could lead them to the next position in a game.

See if you can extend what is already there to make a Gold Finder game. Hide some gold around the world and get the player to go and find it. To do this you will need to generate a random position for the gold. You can use the random library for this. For instance:

This will produce a random number between -100 and 100, so you could use that as part of your coordinate. Give it a go.