How to keep a process running in Background after closing SSH connection and Terminal (Putty, OpenSSH, Kitty, etc.) 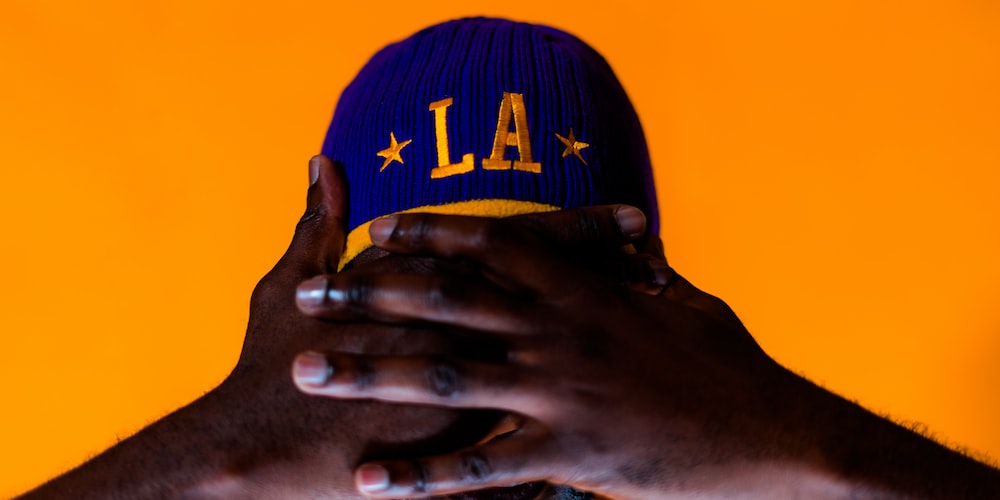 Have you ever wanted to run a long process or a bot in the background on your Linux server even when you close the connection? Or are you scared of suddenly losing your connection and losing the work of a long-running task?

Luckily, there are 2 ways of accomplishing this.

Processes running in these virtual terminals / screens will continue to run even though their window is not visible or when you disconnect.

The alternative to screen is actually more of a way of scheduling processes on Linux - Cron Jobs. But it may be the right tool for your job.

Cron lets you run automated commands at specific times, dates and intervals. Similar to screen, it also runs in the background and works even when you closed your SSH connection.

But let's look at “screen” first.

To schedule a Cron Job on Linux you have to edit the “crontab” file.